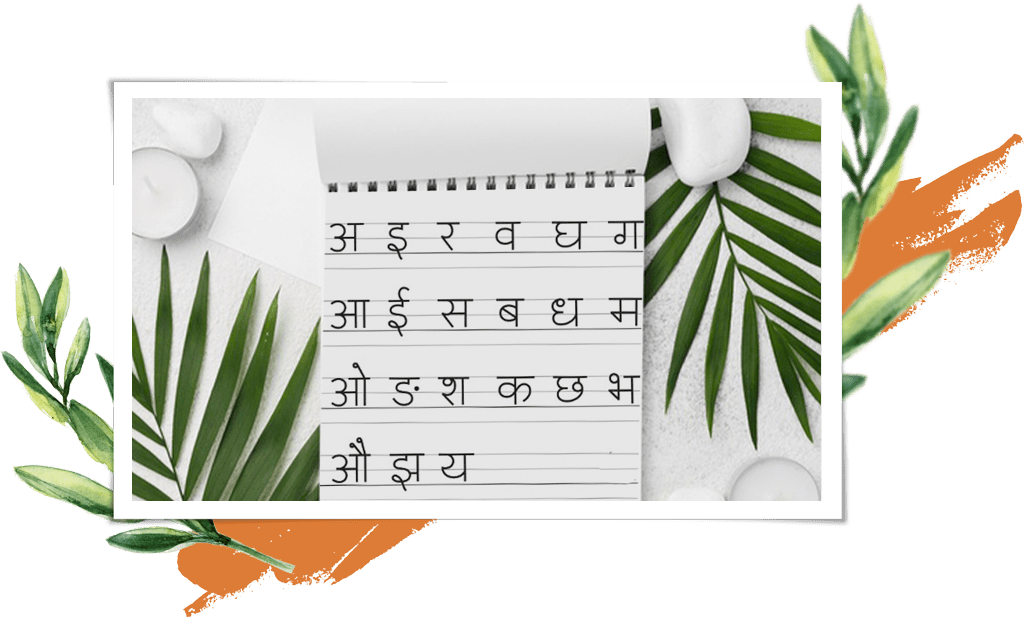 Devanagari also called Nagari (नागरी), is a left-to-right abugida (alpha syllabary), based on the ancient Brahmi script which is used in the Indian subcontinent. It was developed in ancient India from the 1st to the 4th century CE and came into regular use by the 7th century CE. Devanagari is part of the Brahmic family of scripts of India, Nepal, Tibet, and Southeast Asia. Devanagari is a compound of "deva" देव and "nāgarī" नागरी. Deva means "heavenly or divine" and also one of the terms for a deity in Hinduism. Nagari comes from nagaram (नगरम्), which means abode or city. Hence, Devanagari denotes from the abode of divinity or deities. An alpha syllabary is a writing system that uses the consonant-vowel sequences as a unit, each unit is based on the consonant letter being primary and vowel notation being secondary notation.